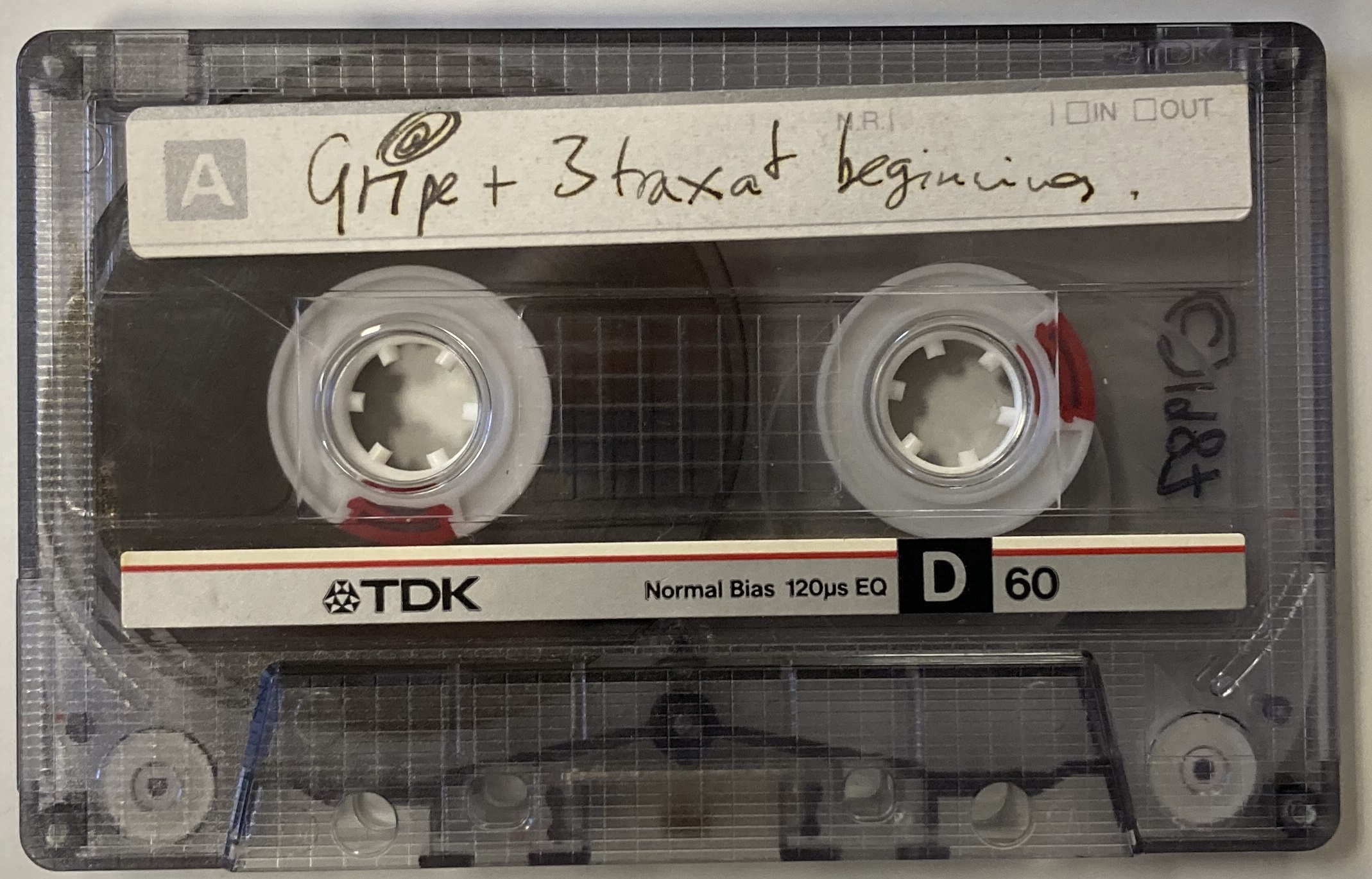 A demo featuring "raw," unheard tracks from the band which would go on to become Radiohead is going under-the-hammer.

The cassette was recorded by the band when it was called On A Friday.

They met at Abingdon School in Oxfordshire and took their name from the day of the week when they rehearsed.

The demo, which is expected to fetch £2,000, features three songs by the group, which auctioneers say have not been heard before.

There are six tracks in total on the cassette three of which have never been heard and were not included on any of the ‘known’ demos from the period.

The unheard tracks, which suggest the band's "potential," are  Promise Me, Boy In A Box and These Chains.

Handwritten notes and a label design by frontman Thom Yorke are included in the cassette, which is going under-the-hammer at Omega Auctions.

The seller, who wants to remain anonymous, knew the band in the early 1990s and was given by a member of the band.

It is thought the tracks were recorded after they left school but before they signed to EMI Records and changed their name to Radiohead in 1991.

Auctioneer Paul Fairweather said: "The tracks are raw but certainly suggest something of the fantastic potential that the band would realise in a few years’ time”

The cassette is part of the online Punk and Indie Auction on January 26 at Omega Auctions.